I am an ardent fan of feminist scholar Gloria Orenstein. I respect and admire her writing, especially her courageous mix of spirituality and academic concerns. I also adore her on a personal level. What’s not to love about that fiery red hair, those wonderfully colorful and exotic clothes, and that dynamic, outspoken personality? Gloria is delightfully eccentric, an intellectual superstar, and a tireless supporter of women, especially women artists.

I was thrilled to learn that renowned artist/filmmaker Cheri Gaulke and her team–Cheryl Bookout, Anne Gauldin, Sue Maberry and Christine Papalexis–had produced a film about Gloria’s life and work. Gloria’s Call (2018) is fantastic. It traces Gloria’s passages from graduate student to professor of Surrealist literature to mother of two daughters (both of whom are remarkably accomplished) to activist to shaman. It highlights the feminist salon Gloria founded in the 1970s. The list of artists and writers who attended her salon comprises a historic roster of the early days of the Feminist Art Movement.

The film also shows how Gloria journeyed from New York to Paris to Mexico City, then settled in Los Angeles to became a beloved professor at the University of Southern California. Paralleling her personal travels, Gloria’s research ranged from women artists of Surrealism (many of whom she befriended) to Ecofeminism to woman-centered spirituality. Along the way, she met and worked with notable feminist writers (including Kate Millett), painters (Ruth Weisberg), and animal rights/environmentalists (Rachel Rosenthal).

Combining video, photography, puppets, historic art, and often-humorous animation, the eclectic collage-like format of the film parallels the diverse intersections of art and ideas in Gloria’s life and work. A ghostly typewriter announces the title of one of Gloria’s many publications. An old black and white photograph of the scholar dons a Mexican Indian huipil and prances gleefully across the screen. The protagonist of a painting by Leonaora Carrington (the British-born Surrealist who became one of Gloria’s dear friends) moves her lips to testify on the scholar’s behalf. The figures of a Leonore Fini composition come to life and dance in seductive abandon. Both Carrington and Fini spoke to Gloria of the ways in which women were erased from the Surrealist canon — indeed, from the annals of the avant-garde in general — and how they were demeaned as “femme enfants” or child-women. Gloria spent her career empowering women so that they need not accept such limiting labels.

Born in Brooklyn in 1938, Gloria Orenstein turns 80 this year. The dynamic and enchanting Gloria’s Call, with its wide-ranging content, multiple narratives, and rich layering of image and text, is a perfect birthday gift to the scholar who has spent so many decades supporting and writing about women artists. It is also an inspirational gift to its viewers, reminding all of us that we must continue writing and re-writing history in order to give voice to those who, otherwise, would be silenced. 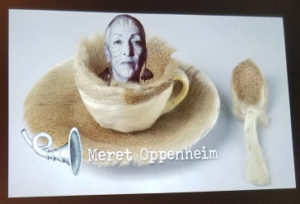 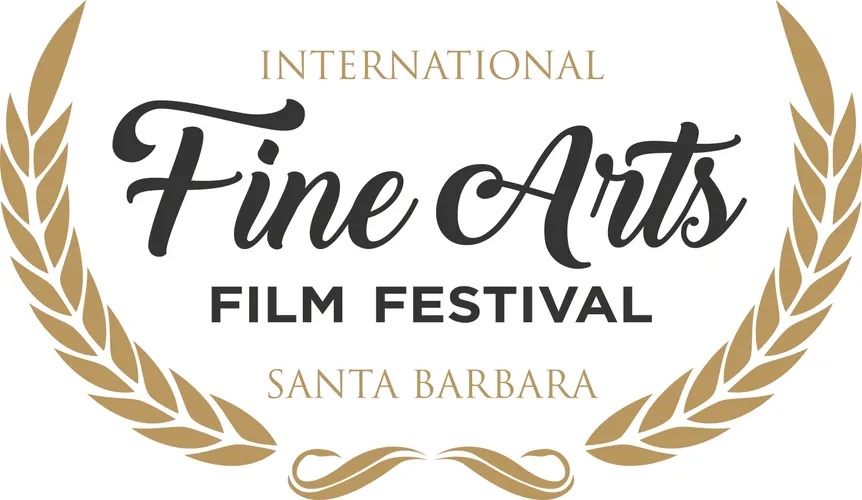 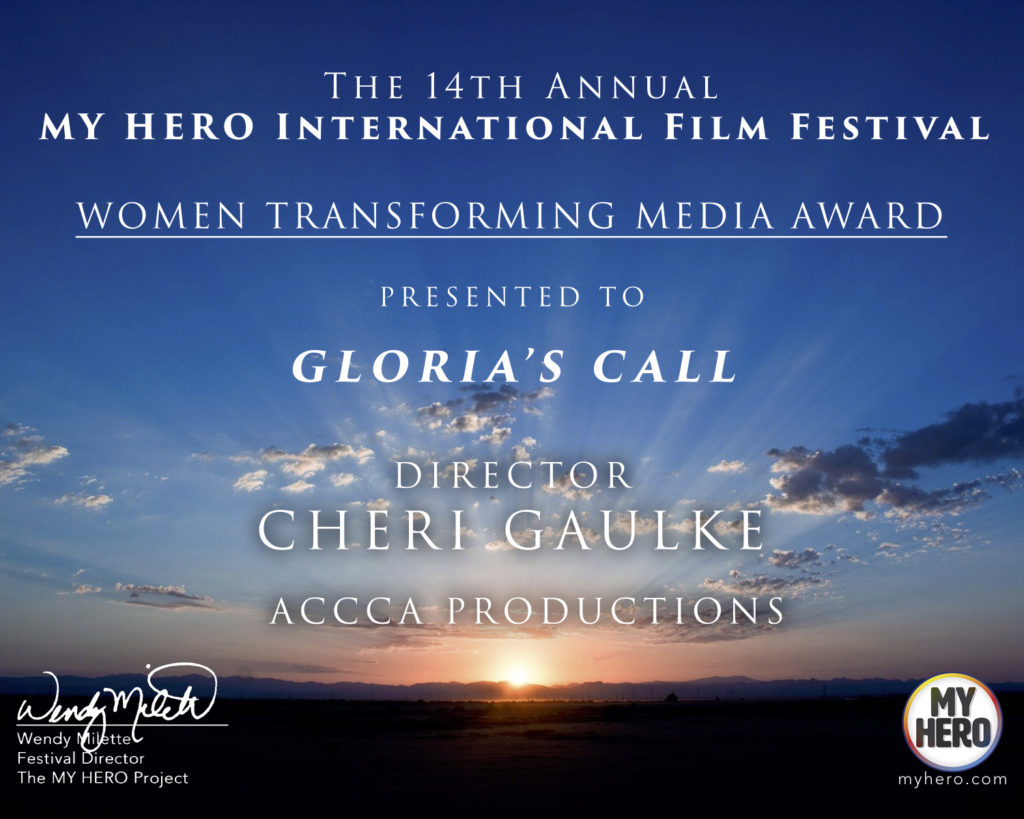 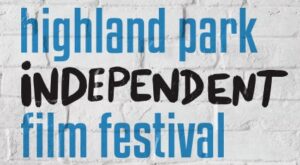 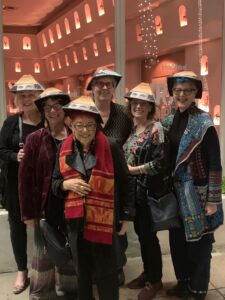 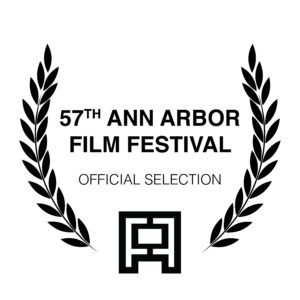